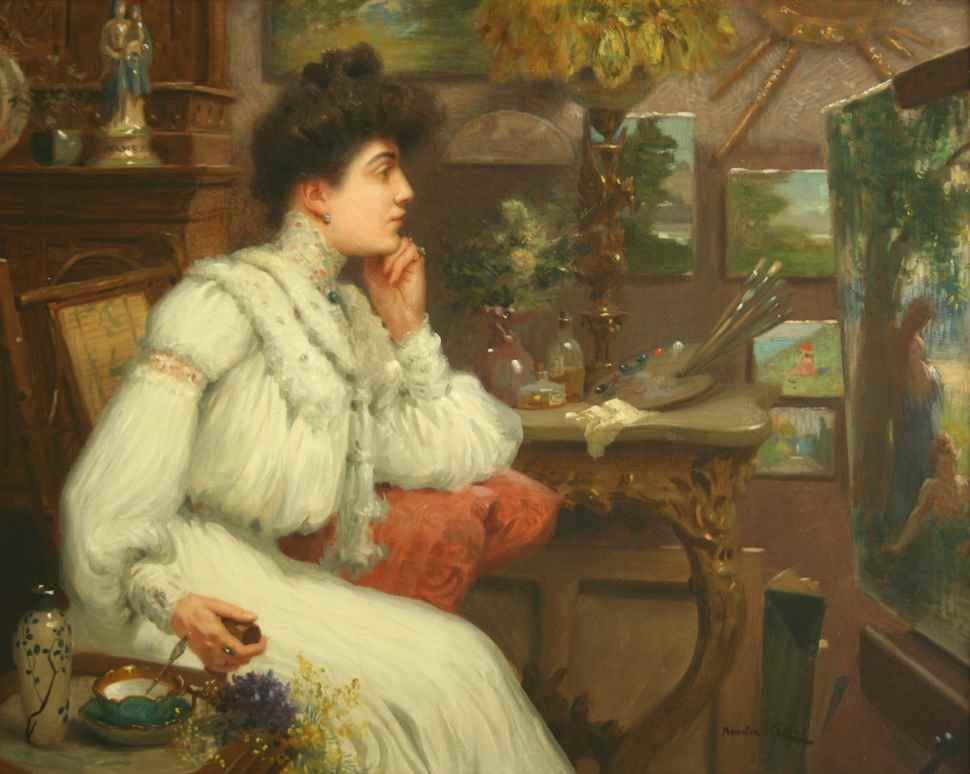 French symbolist painter Maurice Chabas was born in Nantes 1862. Despite his manifest passion and talent for painting, Chabas, as the eldest of three boys was, in the first instance, obliged to inherit the family business upon coming of age. Despite his filial responsibilities, Chabas did end up studying at the Académie Julian, as did his two brothers, under the instruction of such artists as Tony Robert-Fleury (1837 – 1911) and William Bouguereau (1825 – 1905). As a result, Chabas was able to debut at the Salon des Artistes Français in 1885, an event at which he would continue to exhibit until 1913. 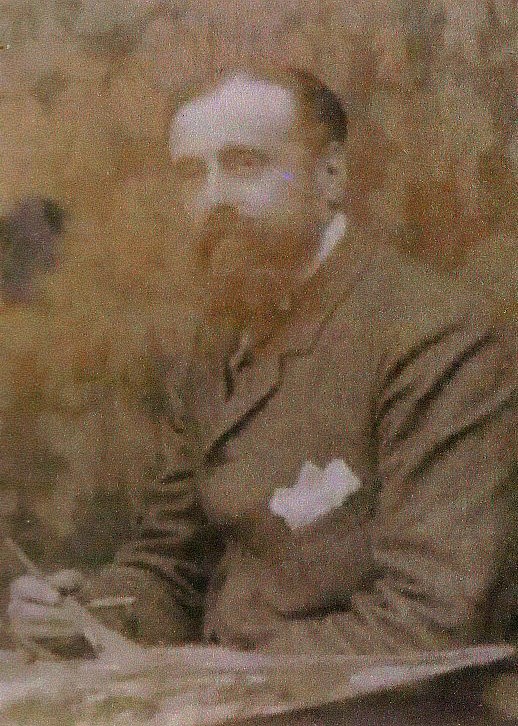