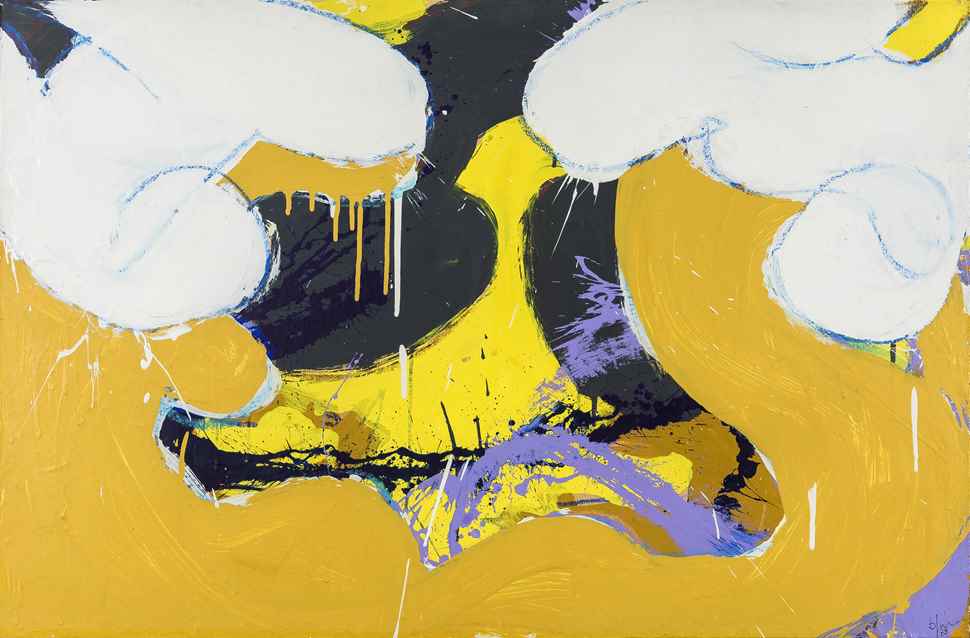 American artist Norman Bluhm was born in Chicago and studied Bauhaus architecture under the supervision of German-American architect Mies van der Rohe at Illinois Institute of Technology before serving during the Second World War with the United States Air Force.

Critically acclaimed and highly sought-after at auction today, most recently his work was notably exhibited at the Station Museum of Contemporary Art in Houston (2007). 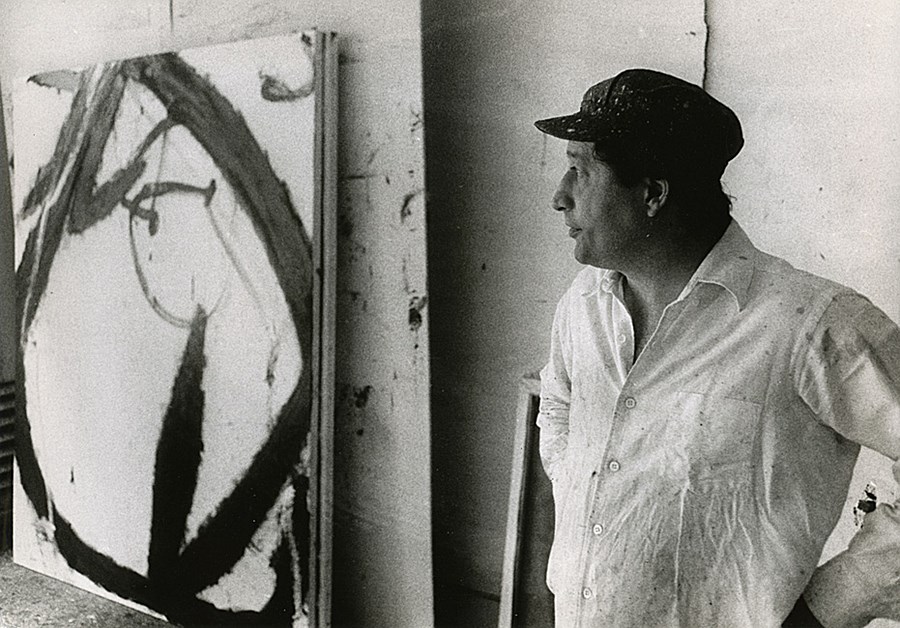