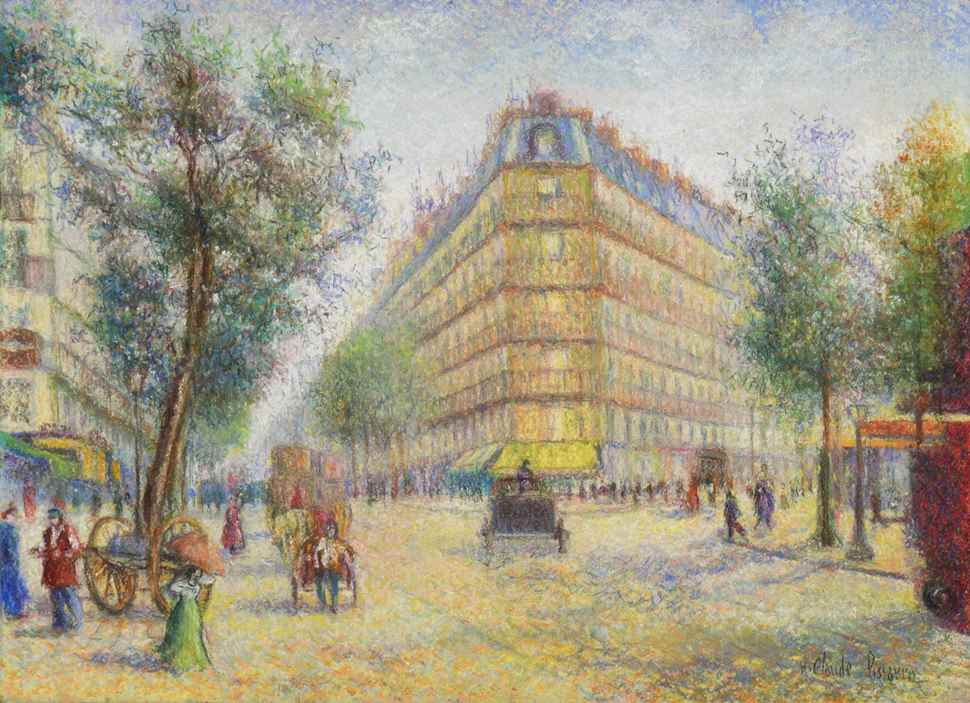 Son of Paulémile and grandson of Camille Pissarro, H. Claude’s work reflects influences from wider sources within post-impressionism. His use of pastels gives his work a unique feel, one not replicated by any other artist, perhaps because these works are so labour intensive.

Although H. Claude has been living in Ireland for almost thirty years, his subjects are drawn largely from his native France, a country where beauty can be found wherever you look: French villages, landscapes, river scenes, coastal views and urban scenes, with the works of Paris being probably his most collectable subject. Occasionally he is tempted by Venice or London, two cities he loves. 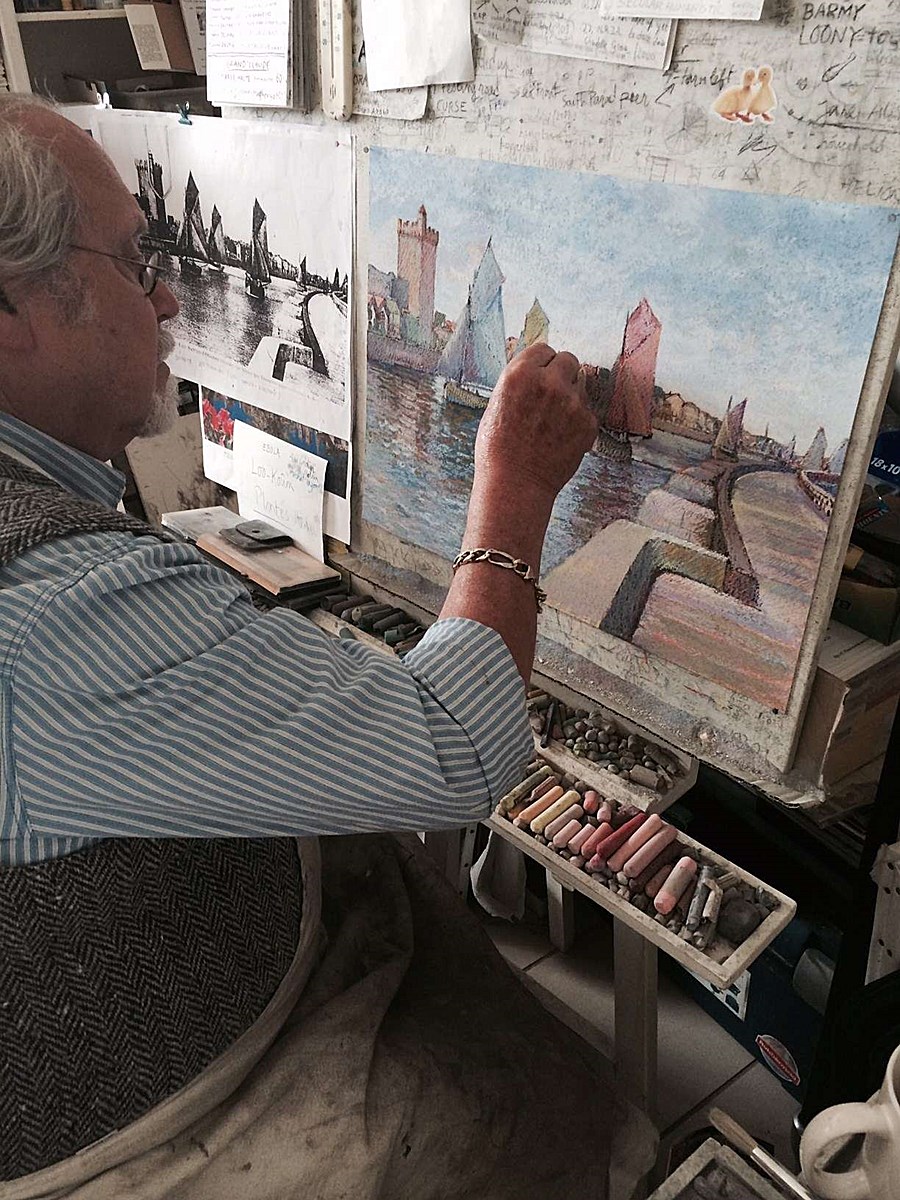