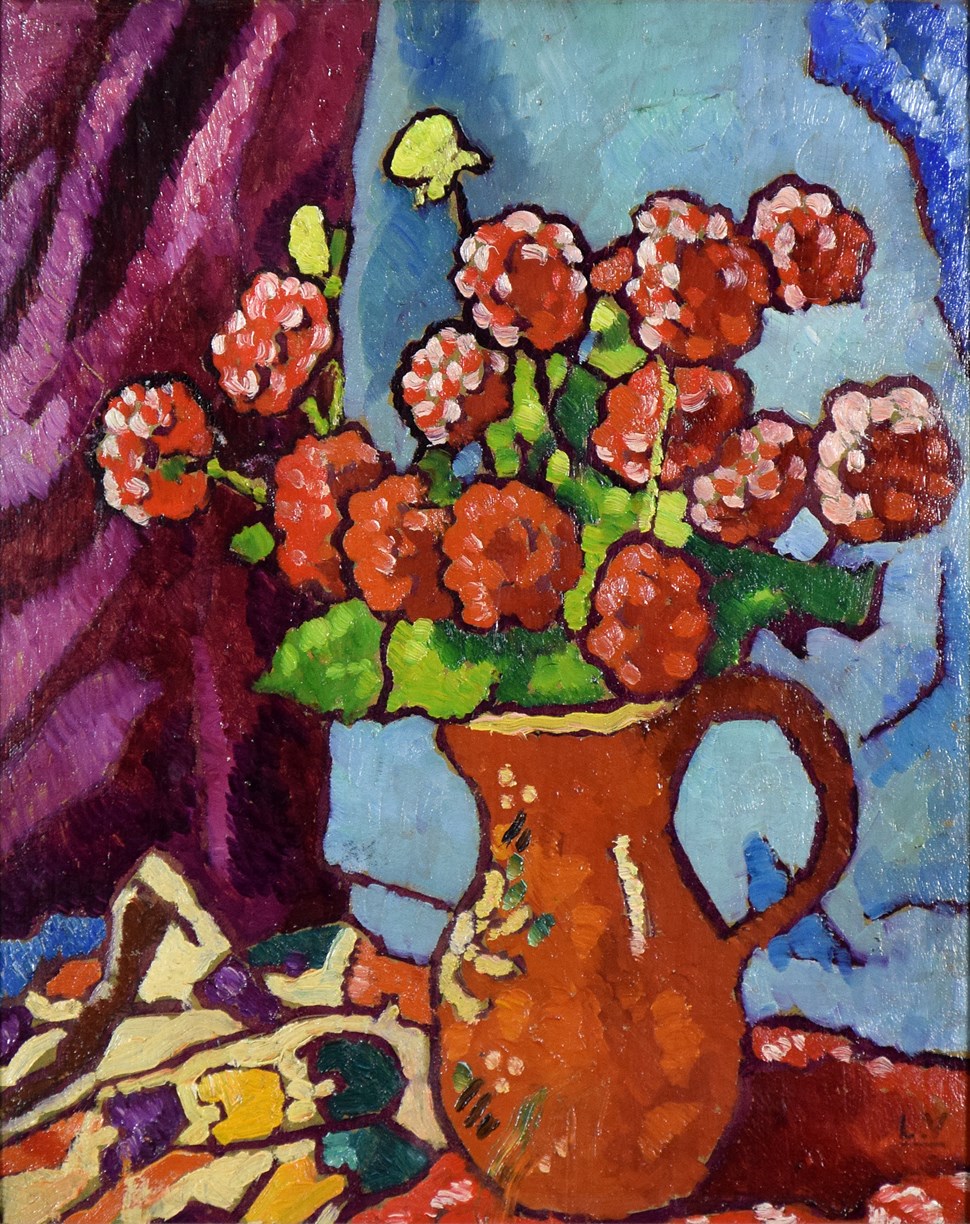 Louis Valtat was a French painter born in 1869 in Dieppe, Normandy into a wealthy family of ship owners. Spending much of his childhood in Versailles, Valtat's interest in art was cultivated by his father, himself an amateur landscape painter, and in 1887, Valtat moved to Paris to study at the École des Beaux-Arts. Once graduated from here, he continued to the Académie Julian, and received instruction from the Barbizon landscape painter, Jules Dupré. 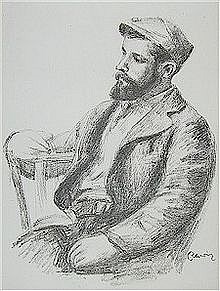