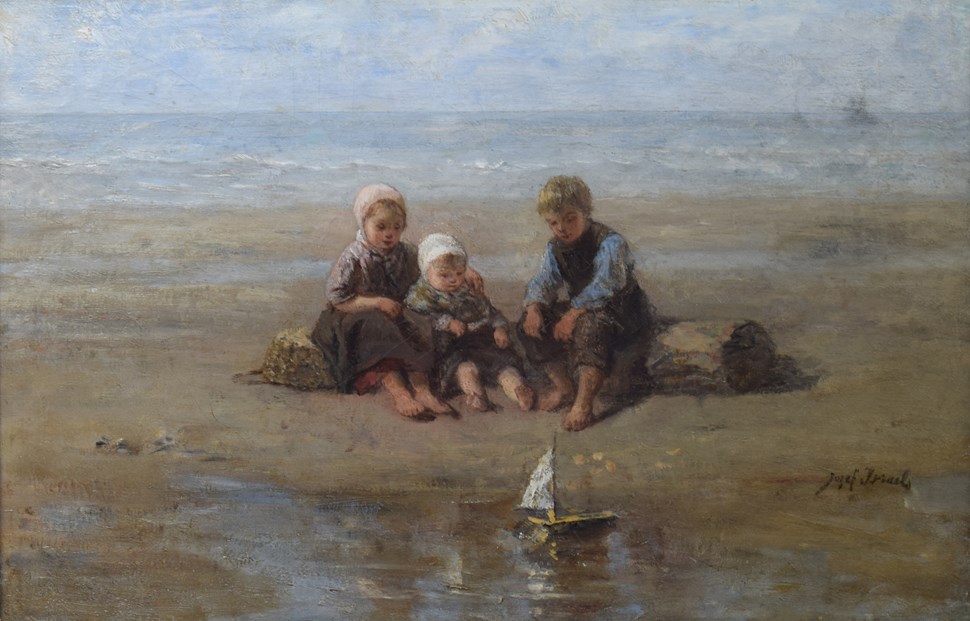 Three Children by the Beach

Dutch-Jewish artist Jozef Israëls was born at Groningen and studied at the Royal Academy of Fine Arts in Amsterdam and the École des Beaux-Arts in Paris.

Settling in The Hague in 1870, he became a leader of the Barbizon-inspired Hague School of artists. Realistically depicting the labouring poor gave Israëls an ideal vehicle for exploring, with peculiar intensity, his own deep well of human sympathy.

Exhibiting in The Netherlands and across Europe, Israëls achieved great success, becoming one of the most respected Dutch artists of his generation. Created a Knight-Officer of the prestigious Order of Leopold in 1886, Israëls sat for his own portrait by the Scottish painter George Paul Chambers. 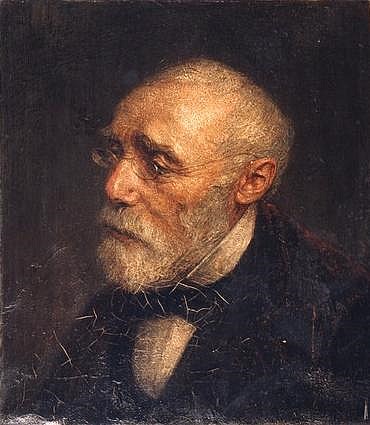