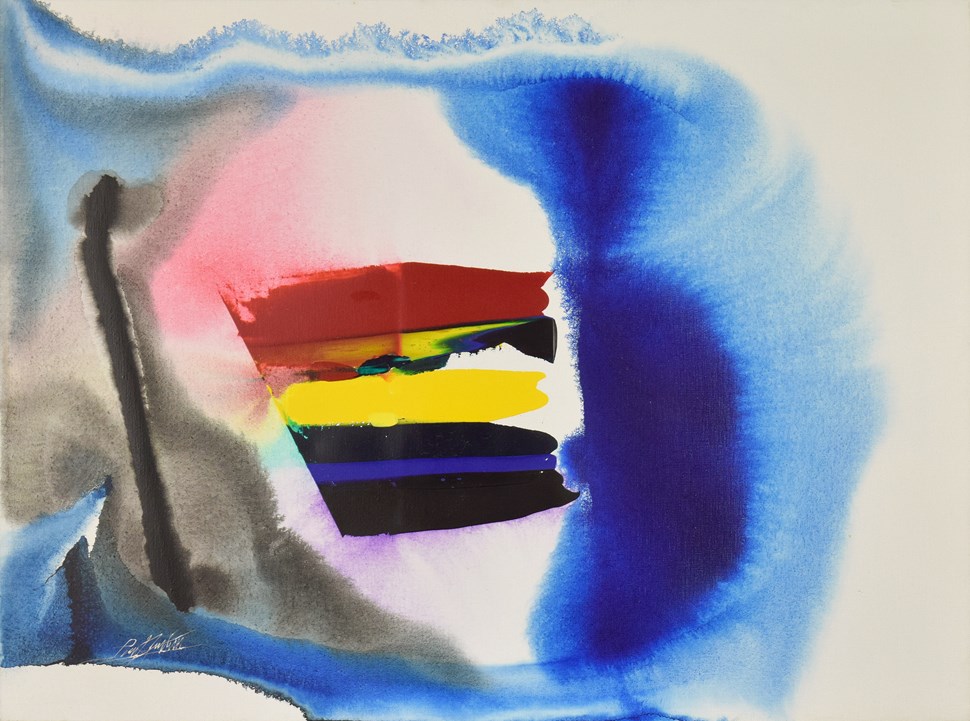 Phenomena White of the Tiger