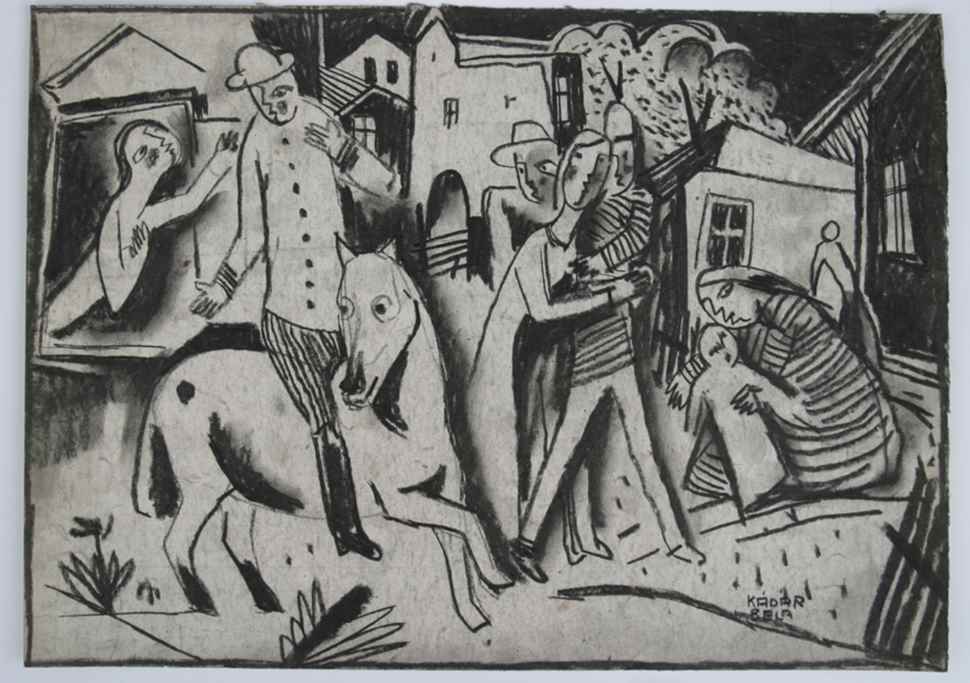 Figures in a Village