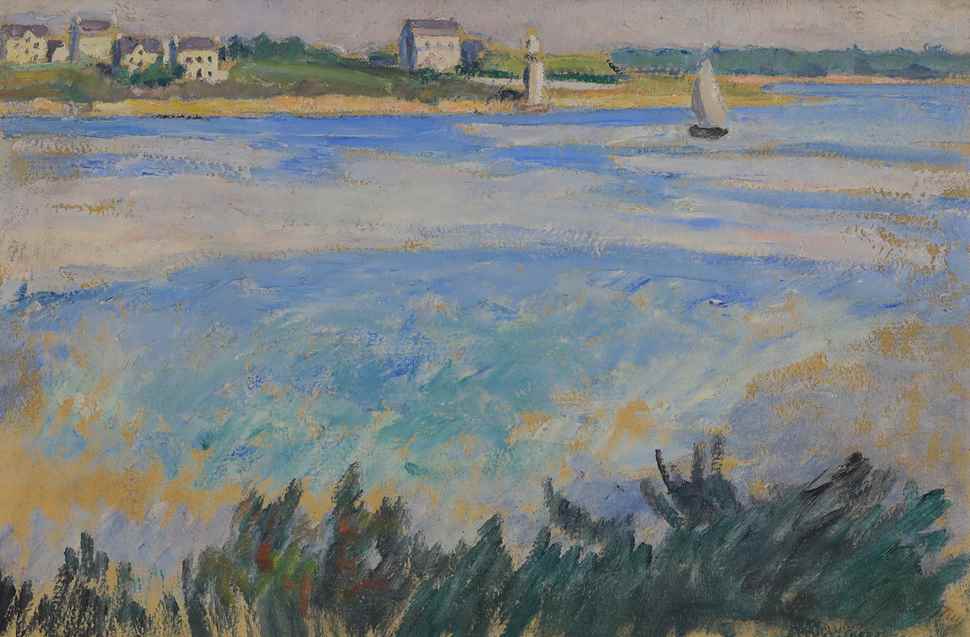 Jean Puy was a French painter and member of the Fauvist movement.

Born in 1876 in Roanne, France, from a family of manufacture-owners, Jean Puy joins the Ecole des Beaux-Arts in Lyon at the age of 19. He moved to Paris in 1899 and entered the Académie Julian where he attended the workshops of Eugène Carrière and Gustave Moreau. He worked alongside artists such as Henri Matisse, Albert Marquet, Henri Manguin, Charles Camoin and André Derain with whom he exhibited at the Salon d'Automne in 1905, where Fauvism was born.

From 1905 to 1925, Ambroise Vollard his dealer and a key figure in modern art, takes him under contract for twenty years expanding the artists popularity.

Influenced by Impressionism and Fauvism, he will assimilate the influences while developing a personal style by presenting paintings with a bright palette inspired by his own emotional interpretation of reality.

His paintings are exhibited in permanent collections such as the Art Institute of Chicago, the Hermitage Museum, St. Petersburg, the Musée d’Orsay, Paris, and the Courtauld Institute of Art, London, among others. 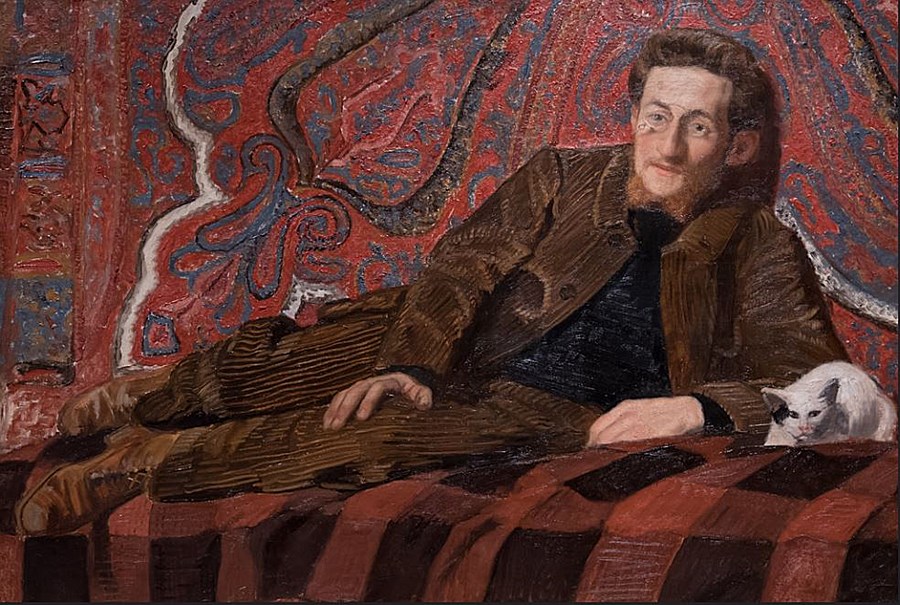