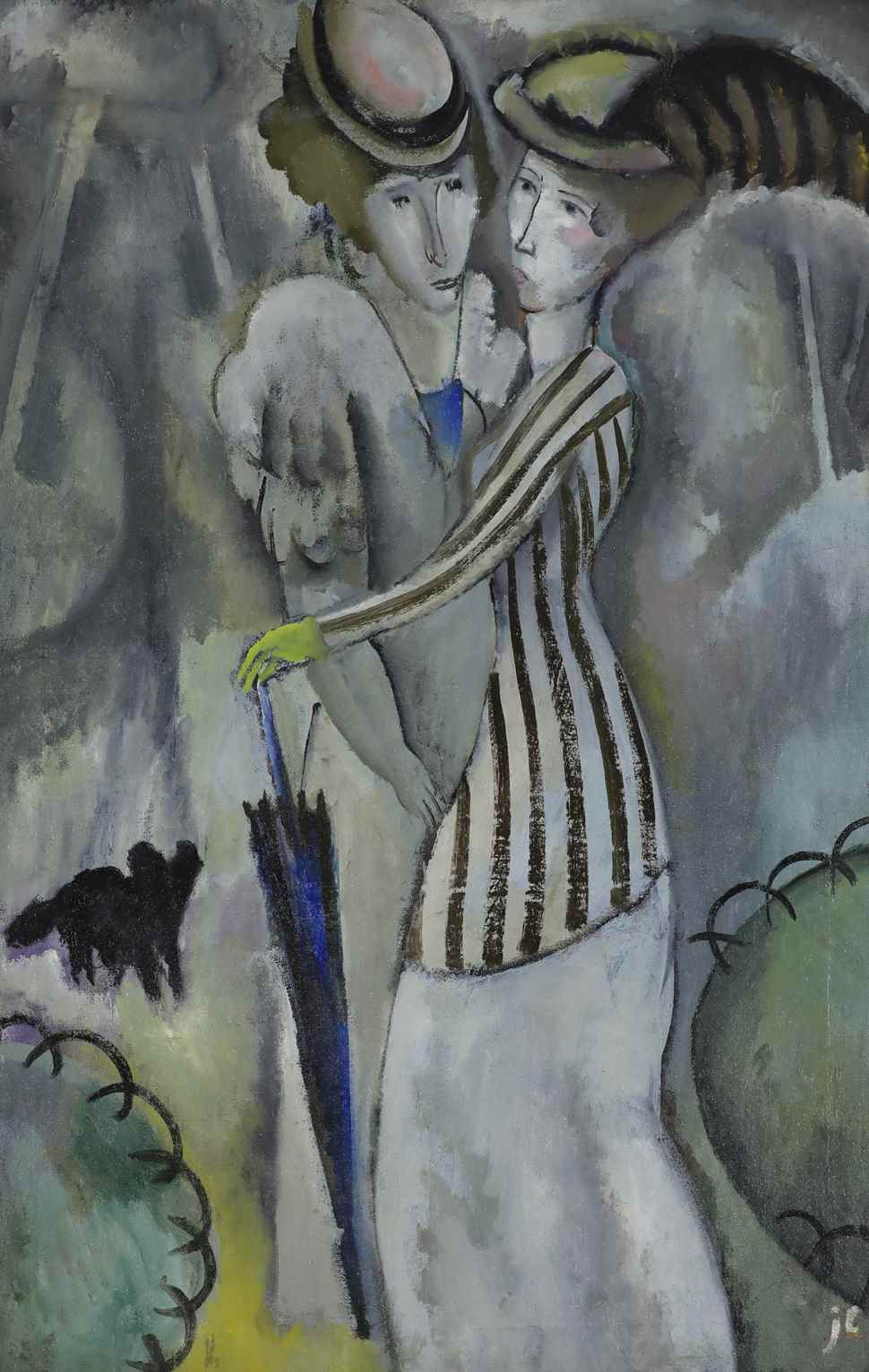 Jean Lurçat was a French painter and designer born in 1892 in Bruyères, France, and is well known for his Surrealist paintings and reviving the art of tapestry into the modern art world, in mid-20th century. In 1912, Lurçat moved to Paris and studied at the Académie Colarossi under Bernard Naudin. Amongst his friends were Antoine Bourdelle, Elie Faure and Maria Rilke and he also frequented the circles of Max Jacob, Pablo Picasso and Louis Marcousis.

Early in his career as a painter, Lurçat was inspired by Fauvism where he mastered his development in colour. He co-founded the Feuilles de Mai (The leaves of May), an art journal. Lurçat’s work was also in close dialogue with Cubism, Surrealism, Modernism, and Classicism and his works presented recurring motifs of animals, nature, the cosmos, mythology and symbolism. In 1915, he participated in his first exhibition in Zürich, and in 1917 he exhibited his first tapestries. Lurçat was influenced by Expressionism when he travelled to Berlin and Munich in 1920, however, Surrealism was the more lasting influence on his painting from when he travelled to Mediterranean countries, North Africa, and the Middle East. After the First World War, Lurcat’s style began to mature and he produced many works, especially oils paintings, throughout 1920 to 1923. Alongside artists such as George Braque, Max Ernst, Hans Arp amongst others, he regularly exhibited at the Galerie Jeanne Bucher.