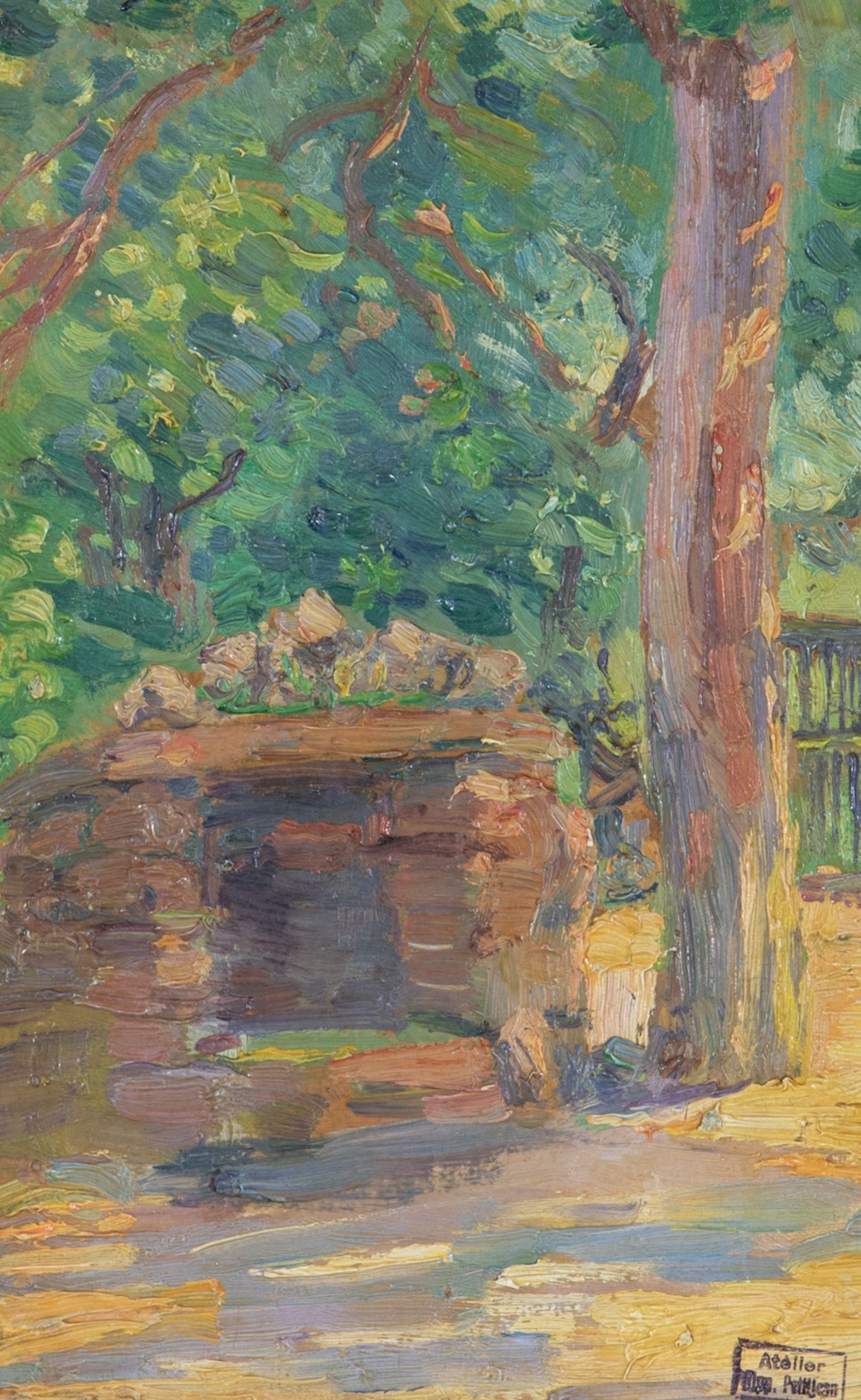 Born at Mâcon in France, artist Hippolyte Petitjean studied at the École des Beaux-Arts in Paris under the tutelage of academic artists Alexandre Cabanel and Pierre Puvis de Chavannes. 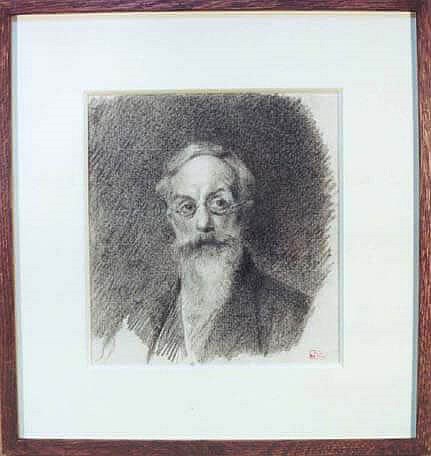