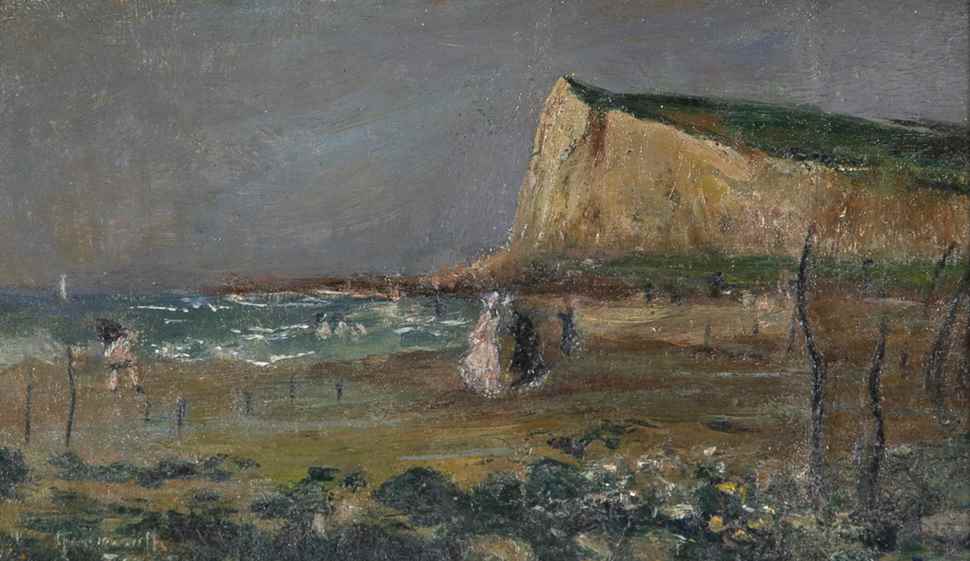 Born in 1854 in Paris, France, Norbert Goeneutte was a French painter, illustrator and etcher.

He studied at the Ecole des Beaux-Arts in 1972, under Isidore Pils and under his replacement in 1875 Henri Lehmann. When he moved to Paris, he was introduced to the artistic circle at the Café de la Nouvelle-Athènes on the Place de Pigalle. Although he was associated with the Impressionist painters such as Pierre-Auguste Renoir, Claude Monet, Camille Pissarro and Edgar Degas, he did not exhibit with them and instead participated in the official Salons from 1876 onwards, like his loyal friend Edouard Manet. He depicted the Parisian scenes and with the financial support of his brother he travelled to London, Venise, Rotterdam and to the French Provinces where he was inspired by new subjects for his landscapes and cityscapes.

After being diagnosed with a weak heart, Geoneutte relocated to Auvers-sur-Oise where he became a patient of Dr. Paul Gachet like Vincent van Gogh and he continued to paint in Dr. Gachet’s studio. Four years later, in 1894 he died in Auvers-sur-Oise, France at the age of 40.

His works are exhibited in museum collections including the Musée du Louvre, Paris; Musée Camille Pissarro, Pontoise; The National Gallery, London; and Baltimore Museum of Art. 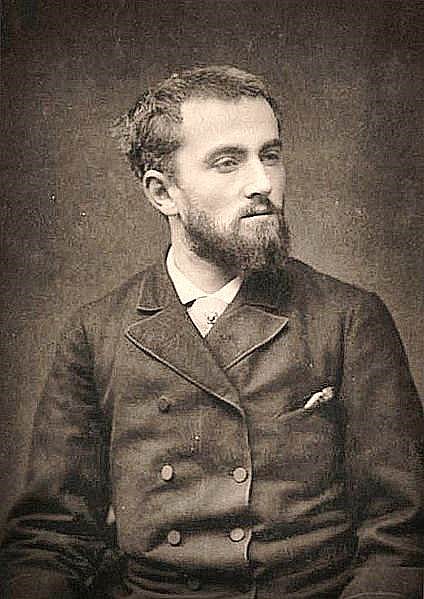