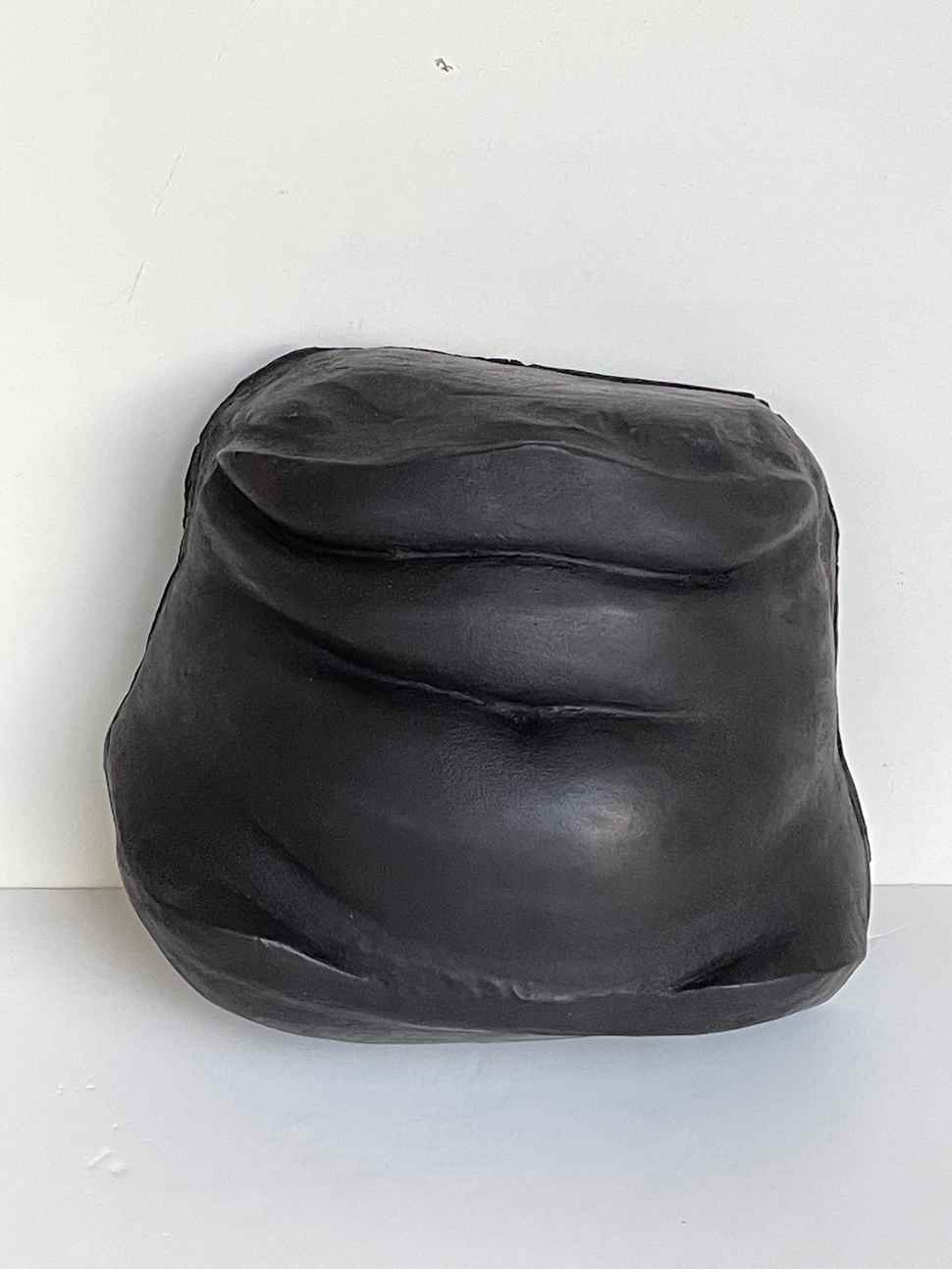 Alina Szapocznikow was a Polish sculptor born to a Jewish family in 1926. As a teenager, she was imprisoned for over 10 months in concentration camps working as a nurse, during the Holocaust. After the war, she moved to Prague and then to Paris, where she studied at the École des Beaux Arts. Her life in Paris was important in her artistic development, where she discovered works by Jean Arp and Alberto Giacometti and began working in a classical figurative style. In 1951, Szapocznikow moved back to Poland and expanded her practice whilst recovering from tuberculosis, and she returned to Paris in the 1960s.

Alina Szapocznikow was influenced by Surrealism, Nouveau Realism and Pop Art and she radically re-conceptualized sculpture introducing new materials and subjects. In 1962, Szapocznikow began to cast her own body in plaster. The fragility of the body and sexualisation of certain parts, were often transformed into everyday objects known as ‘Awkward Objects’. She wrote, ‘Despite everything, I persist in trying to fix in resin the traces of our body: I am convinced that of all the manifestations of the ephemeral, the human body is the most vulnerable, the only source of all joy, all suffering, and all truth.’

Szapocznikow was diagnosed with breast cancer in 1969 and prematurely died in 1973 at the age of 47.

In the last decade, Alina Szapocznikow has become a very important Polish female sculptrice. Her works have been rediscovered and exhibited in the MoMA, New York; Wiels Contemporary Art Centre, Brussels; Hepworth Wakefield, Wakefield; and numerous private and public collections, including major institutions in Poland.