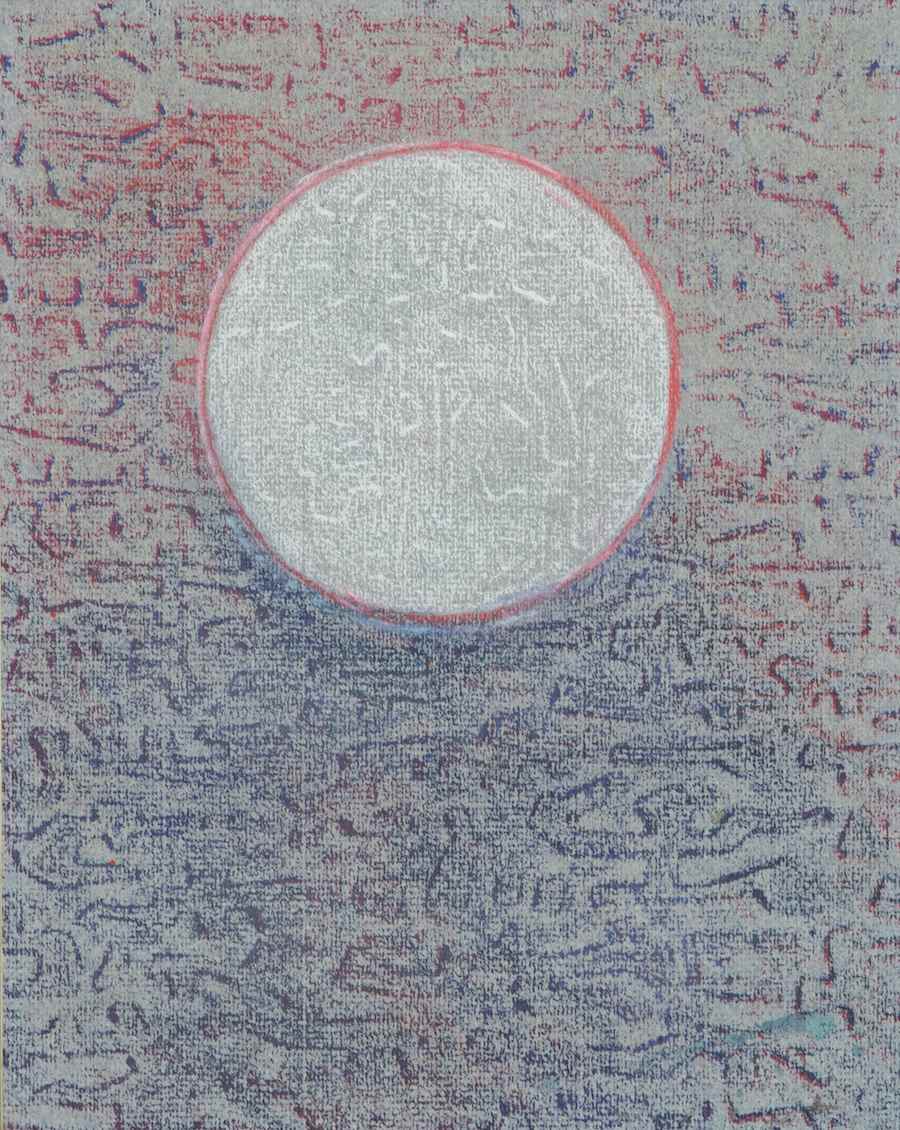 Born to strict Catholic parents in the Rhineland town of Brühl, south of Cologne, in Germany, Max Ernst studied humanities at the University of Bonn where he first began sketching and painting. Inspired by exhibitions of the work of Pablo Picasso and the Post Impressionists, Ernst joined the local Rheinischen Expressionisten group of painters and decided to dedicate his life to art. It was during this crucial period of Ernst’s life that he met and became friends with the radical German artists August Macke and Hans Arp.

Upon graduation in the summer of 1914 Ernst was called-up to serve in the Imperial German Army. He later wrote in his memoirs that ‘On the first of August 1914’ he ‘died’. The horrors of trench warfare and the traumas he experienced during the First World War would remain with him for the rest of his life. Ernst’s close friend, August Macke, was soon killed on the battlefront only about a month into the war. After the war’s end, in 1919 Ernst married his first wife and had a son. Joining the subversive Cologne Dadaist group, he spent two years developing radical collage and photomontage techniques. Choosing to leave his family, in 1922 Ernst travelled to France and lived near Paris in a ménage à trois with his lifelong friend, French poet Paul Éluard and Éluard’s Russian wife Gala. With the Éluards he would even spend time travelling across South East Asia. By the mid-1920s, however, Ernst had signed a contract with a Parisian dealer and established a studio of his own near Montparnasse cemetery.

Ernst became a multi-media artist – a painter, sculptor, printmaker and collagist. An adherent of Surrealism and concerned with psychoanalyst Sigmund Freud’s notion of the ‘unconscious’ mind, his strange ‘dreamscapes’ are both sensual and disturbing. Ernst’s alter ego, often featuring in his work, was the bird-like creature Loplop; a kind of liberatory ‘self-portrait’. In an effort to bypass rational ‘conscious’ intervention his experimental art from the 1920s and 1930s included crude, child-like pencil-rubbings and canvases where the paint was scraped or pressed. One of Ernst’s lovers was the Surrealist painter Leonora Carrington and his third wife was the art collector and patron Peggy Guggenheim – founder of the Guggenheim museum in Venice. After his arrest at the hands of the Nazi Gestapo, it was Guggenheim who helped Ernst flee Europe for New York City at the beginning of the Second World War. With his fourth wife, American painter Dorothea Tanning, he later established an artist’s colony in remotest Arizona before returning to Paris for last twenty years of his life. His major works feature in public collections across the world.