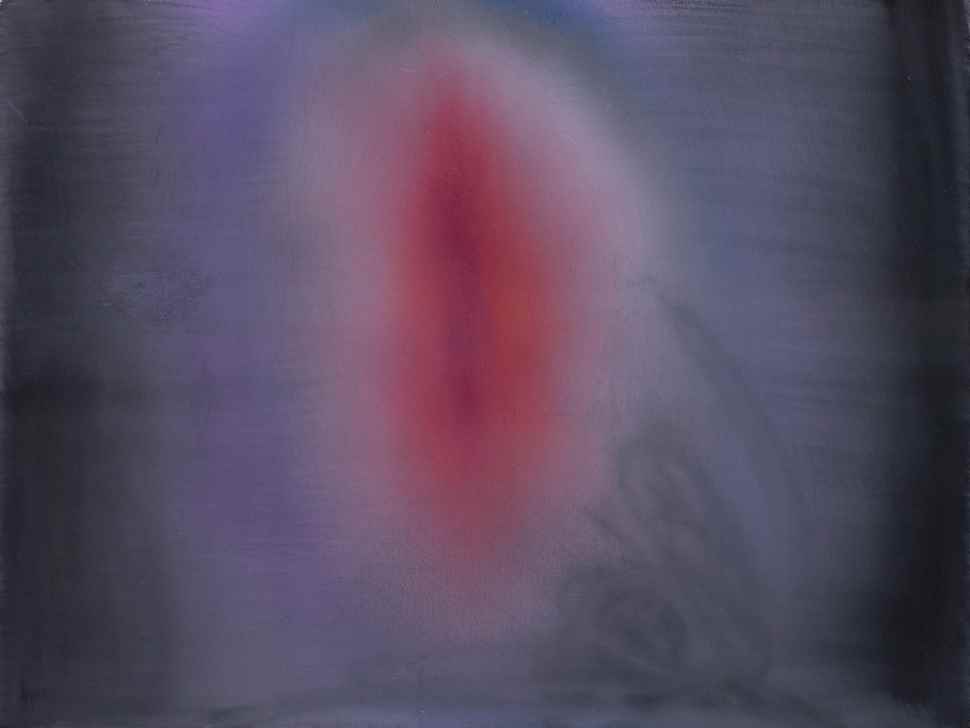 British-Indian artist Anish Kappor was born in Mumbai to a Hindu father and Jewish mother and studied at London’s Hornsey College of Art and Chelsea College of Art.

Kapoor’s work became known in the 1980s for his geometric or biomorphic sculptures made using simple materials such as granite, limestone, marble, pigment and plaster. His first high profile exposure came as part of the Hayward Gallery’s 1978 New Sculpture exhibition in London. In the late 1980s and 1990s, Kapoor was critically acclaimed for his explorations of matter and non-matter, specifically evoking the void in both free-standing sculptural works and ambitious installations. Many of his sculptures seem to recede into the distance, disappear into the ground or distort the space around them. Since 1995, Kapoor has worked with the highly reflective surface of polished stainless steal. These works are mirror-like, reflecting or distorting the viewer and surroundings. Over the course of the following decade Kapoor's sculptures ventured into more ambitious manipulations of form and space. His catalogue of international public commissions is extensive, and includes the Turning the World Upside Down, Jerusalem (2010) installed at the Israel Museum in Jerusalem; the ArcelorMittal Orbit (2012) a permanent piece for London's Olympic Park; and a granite monument commemorating the British victims of 9/11 in New York City’s Hanover Square.

Kapoor’s work features in international public and private collections from Stockholm to Jerusalem. His international solo exhibitions included those at London’s Tate and Hayward galleries, the Kunsthalle Basel in Switzerland, Reina Sofia in Madrid, the National Gallery of Canada, the Centro Cultural Banco do Brazil, the Guggenheim’s of New York City, Bilbao and Berlin, and the Institute of Contemporary Art in Boston. Kapoor was the first living British artist to take over the Royal Academy in London in 2009, attracting record crowds of 275,000 visitors, making it the most successful exhibition by a living artist in London. In 2010 Kapoor retrospective exhibitions were held at the National Gallery of Modern Art (NGMA) in New Delhi and Mumbai’s Mehboob Studio, the first showcase of his work in the country of his birth.

Most recently, Kapoor received the Padma Bhushana (third-highest civilian award in India) in 1912, a knighthood from Queen Elizabeth II in 2013 and an honorary doctorate from the University of Oxford in 2014. Kapoor features as a British cultural figure inside the newly designed UK Passport and in 2016 he was announced to be a recipient of the LennonOno Grant for Peace.