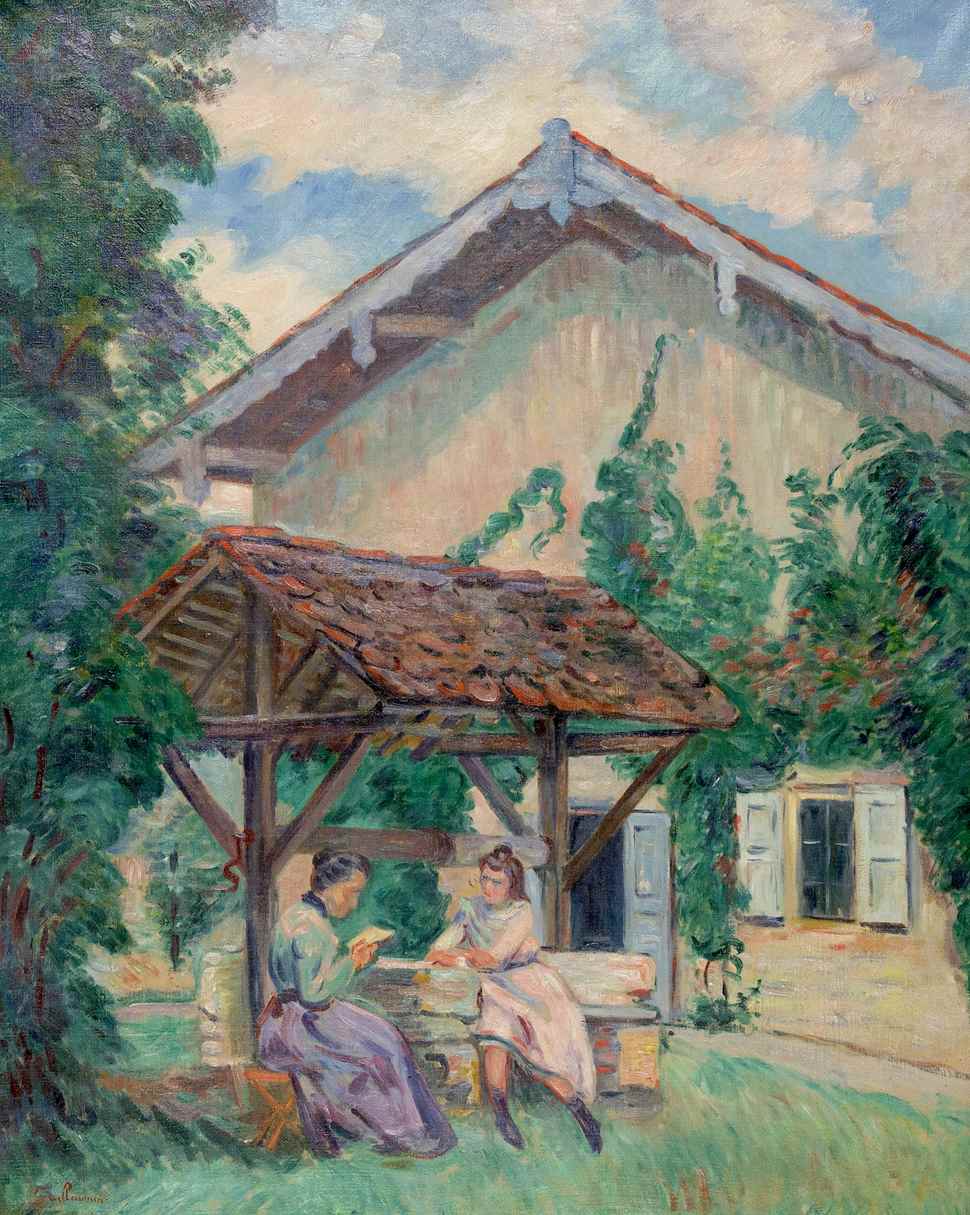 Armand Guillamin (né Jean-Baptiste Armand Guillaumin) was born in Paris, where he worked at his uncle's lingerie shop while attending evening drawing lessons. 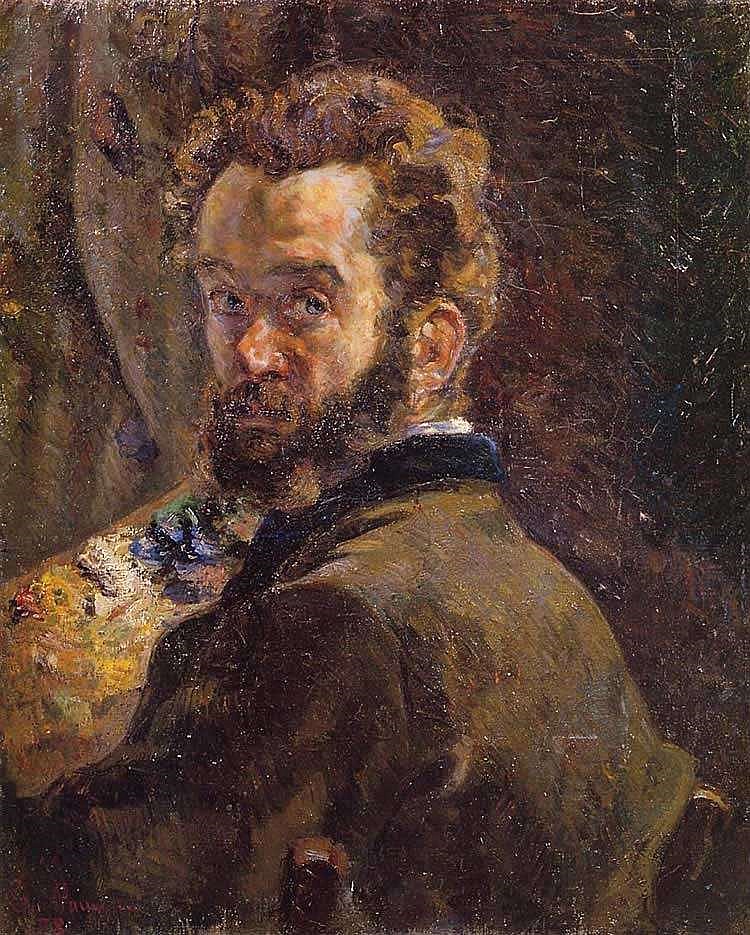