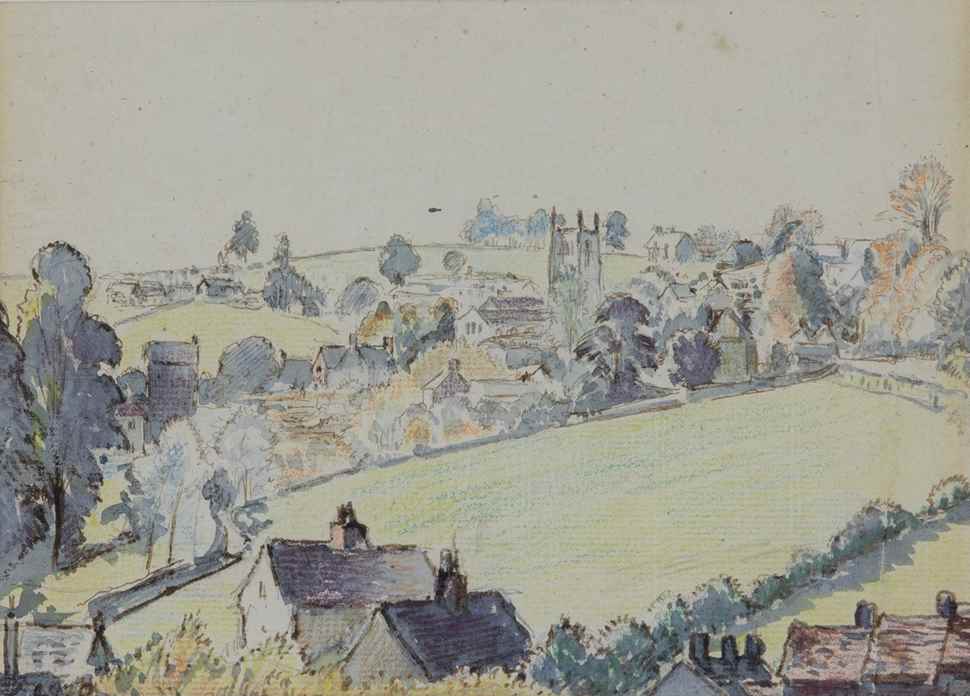 Since his first solo exhibition at the Carfax Gallery in May 1913, Lucien Pissarro’s work has been featured in countless exhibitions and galleries. During his lifetime Lucien donated his estate to the Ashmolean museum in Oxford, where a permanent collection of his work is still housed today. His works are featured in every major art museum in England, as well as the Musée d’Orsay in Paris, the National Gallery of Australia and many museums in the USA. 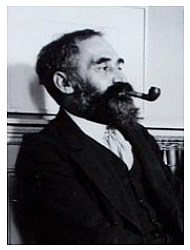