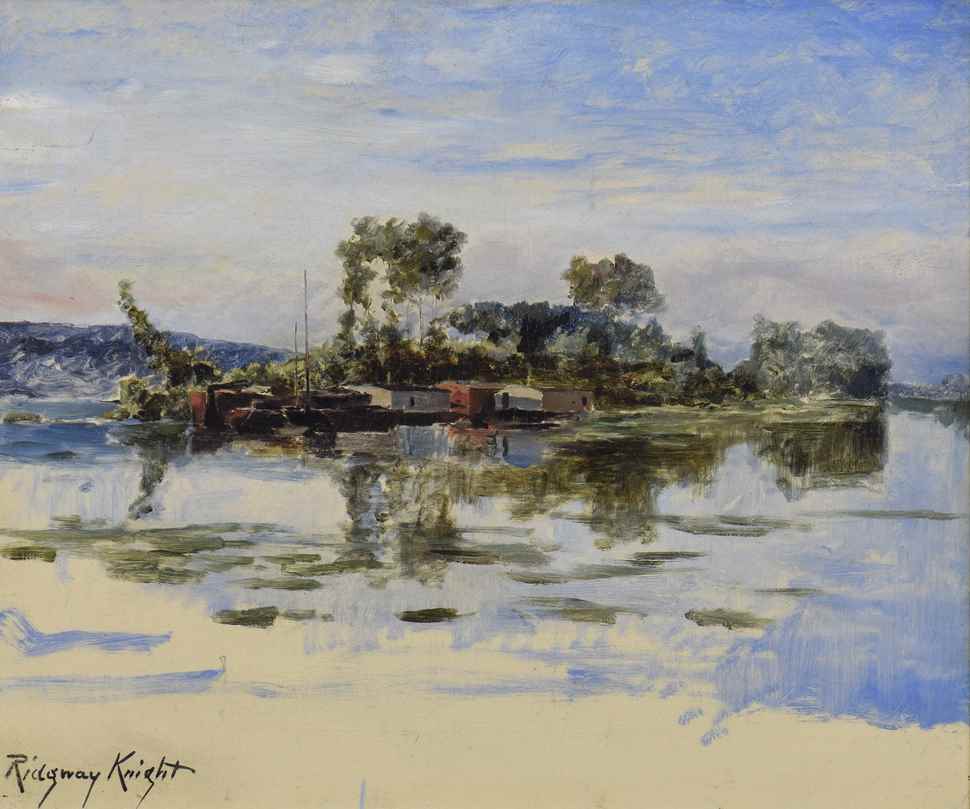 American artist Daniel Ridgeway Knight was born in Pennsylvania and studied at the École des Beaux-Arts in Paris. From 1872 he lived and worked at Poissy on the River Seine, just to the west of Paris. 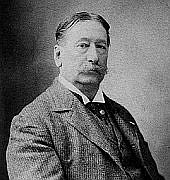