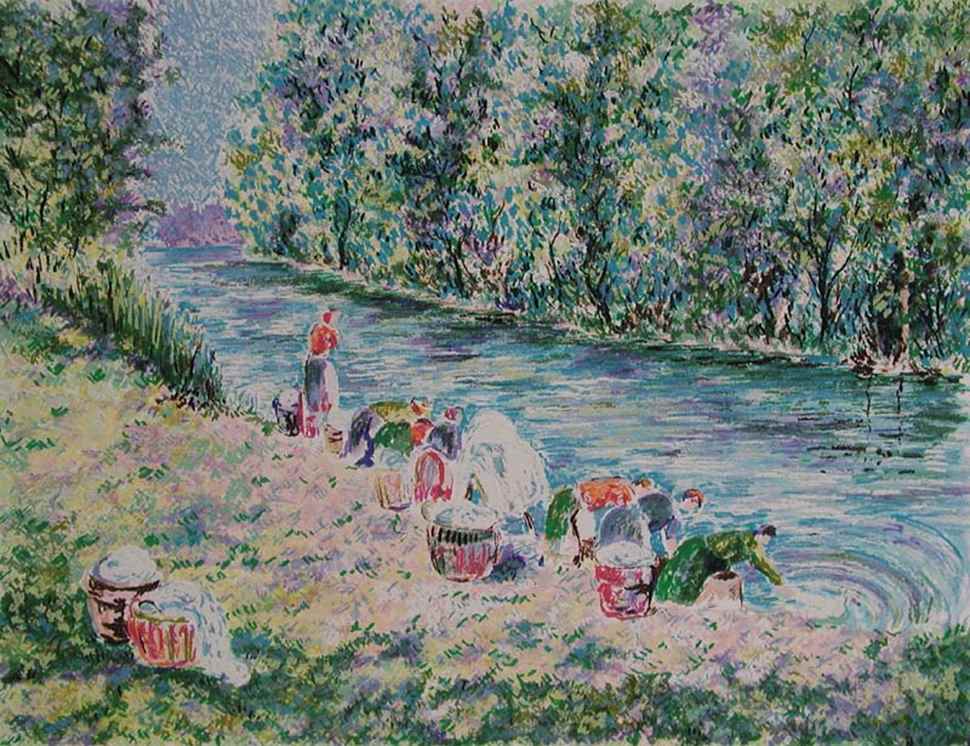 With her parents dividing their time between France and California, Lélia found herself moving between Tours, Paris and San Francisco, all the while studying fine art and psychology at the University des Beaux Arts. She eventually settled in Paris to teach art at the Moria School and study oil painting conservation under the guidance of a teacher from the Louvre museum. During this time she began to present her work in solo exhibitions in Paris, Lyon, Mulhouse and Rennes.

Working today from her London studio located by Richmond Park and the river Thames, Lélia upholds the legacy of painting en plein-air while simultaneously continuing to explore modern techniques. She works dedicatedly on a selection of different series all borne out of her home studio - a carefully crafted space designed to meet her evolving requirements.

Besides her work as a painter, today Lélia is also a partner in Stern Pissarro Gallery and is the official expert for the work of her grandfather Paulémile Pissarro, as well her great uncles Manzana and Ludovic Rodo Pissarro. Amidst all this, Lélia still finds a way to make time to devote herself to another great passion, teaching. 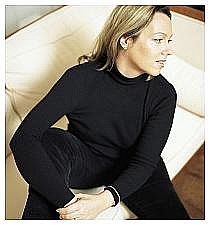