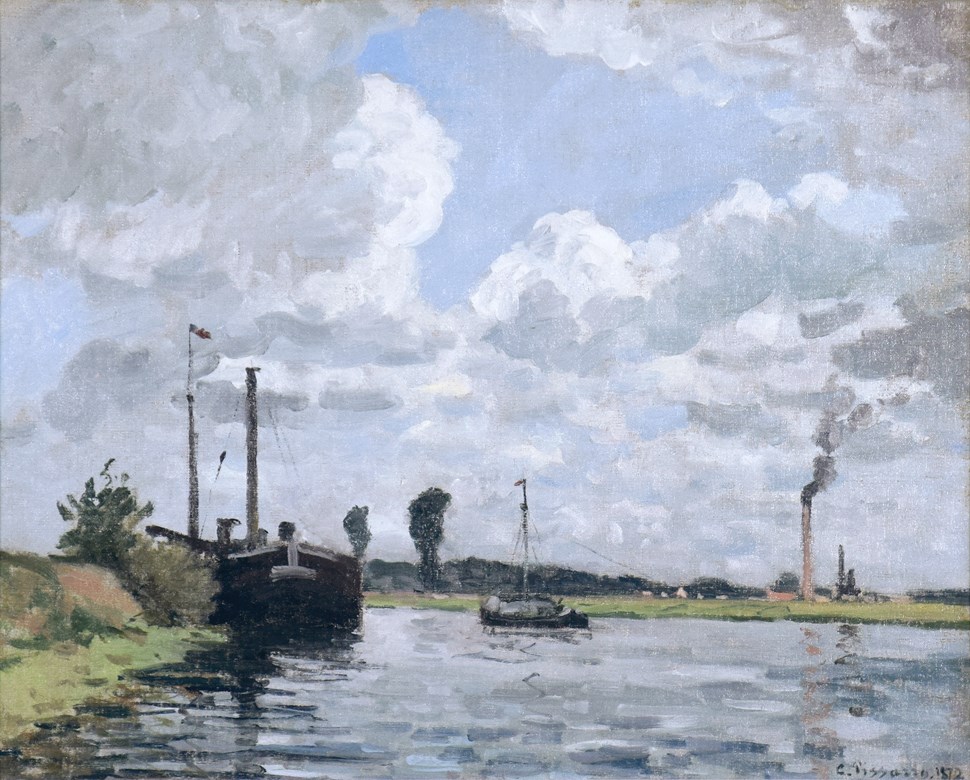 One of the few collectors to show interest in Camille’s work was Paul Gauguin. Having acquired a small collection of Impressionist works, he turned to Camille for advice on becoming a painter himself. For several years Gauguin closely followed his mentor; although their friendship was fraught with disagreement and misunderstandings, Gauguin nonetheless wrote shortly before Camille’s death in 1903: “He was one of my masters, and I do not deny him”.

In the last years of his life Camille divided his time between Paris, Rouen, Le Havre and Éragny, where he continued to explore the varying effects of light and weather in various series of works. Many of these paintings are considered to be amongst his best, with his series of Paris street scenes becoming one of the most collectable themes in his oeuvre.

By the time Pissarro died in 1903, his career was flourishing and he had become widely recognised. Today his work can be found in all of the major museums throughout the world. 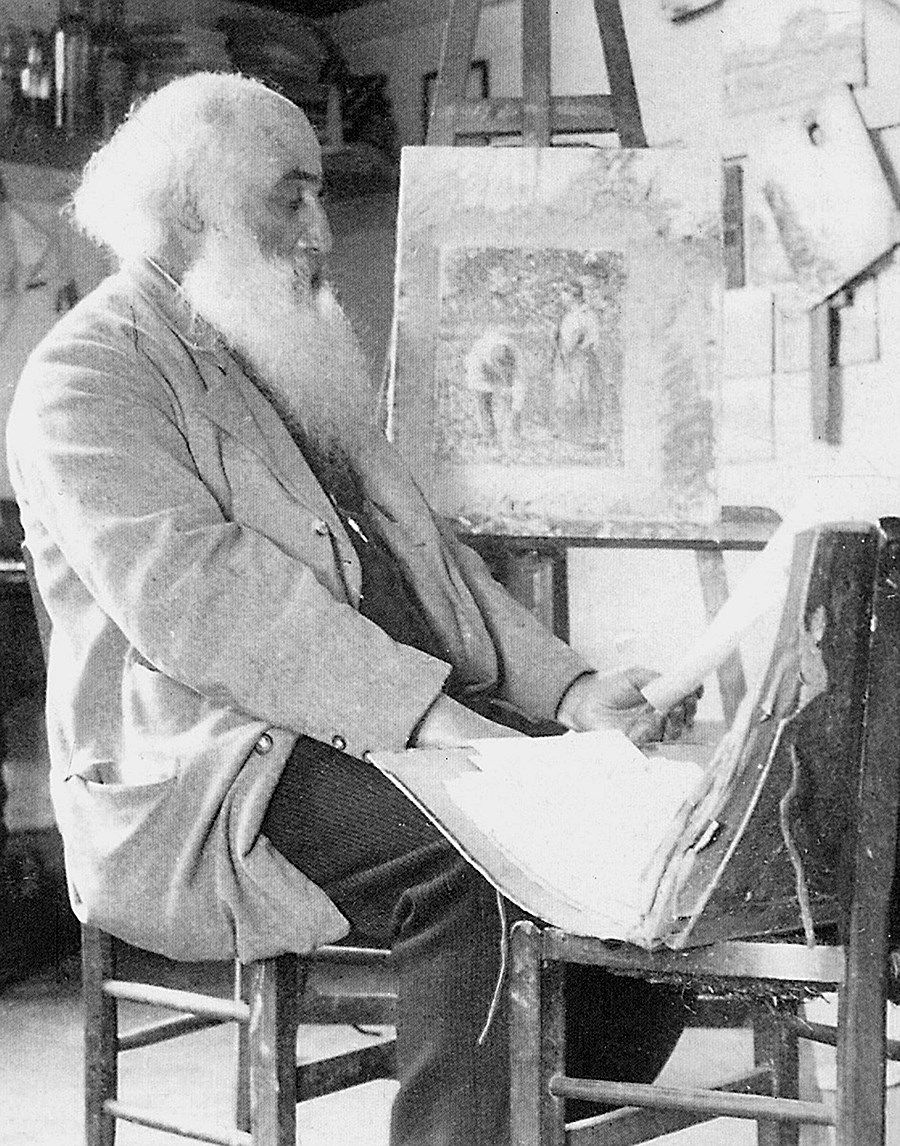