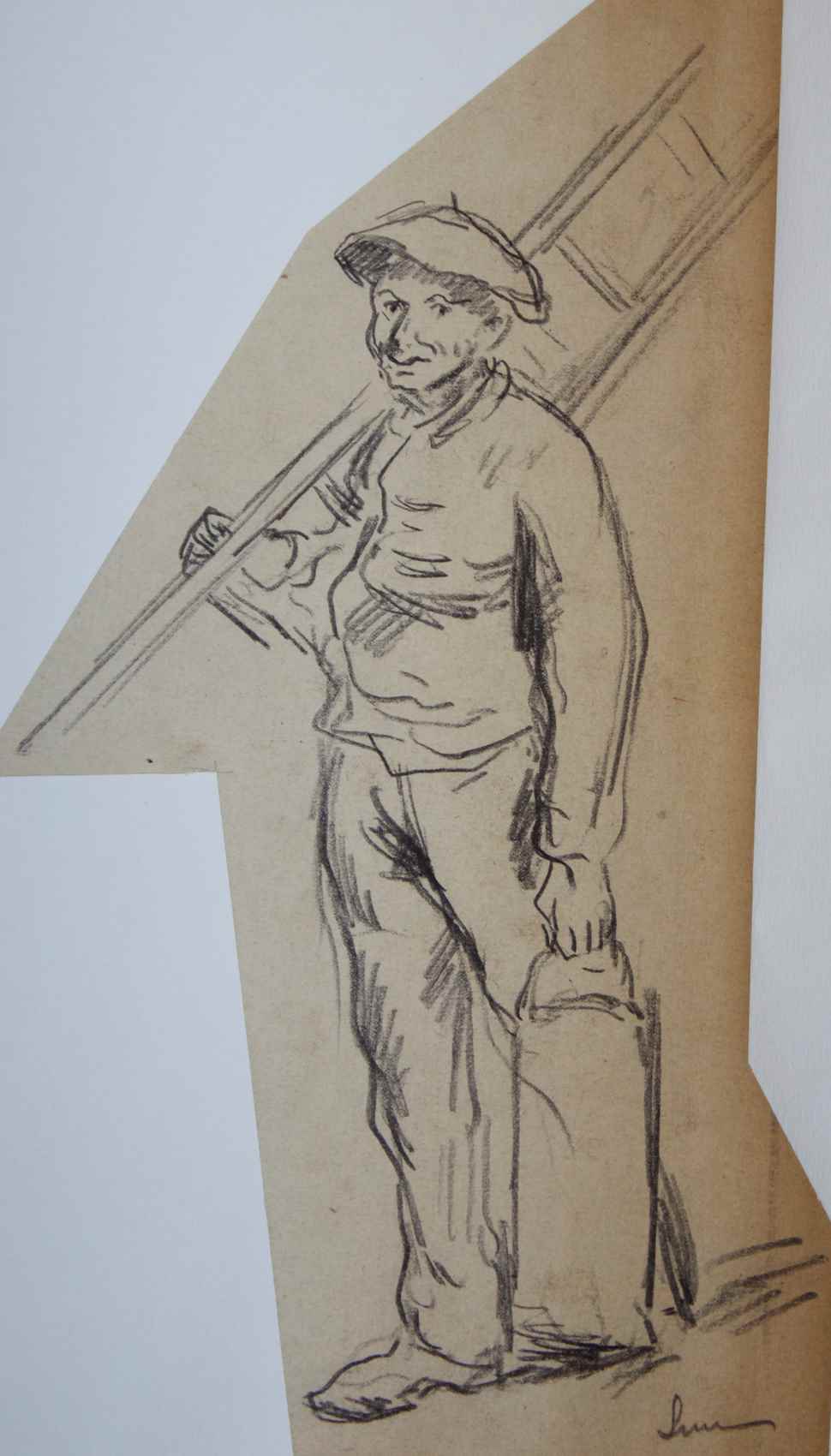 Maximilien Luce was born in Paris in 1858. In 1876 he apprenticed in the shop of the engraver Eugène Froment (1844-1900), a qualified craftsman and graduate of the Ecole des Arts Décoratifs. There, Luce worked on engraving, numerous illustrations for French newspapers and foreign periodicals.

Luce made a significant contribution to exporting Neo-Impressionism and maintained strong ties with the Belgian Pointillist Théo van Rysselberghe (1862-1926). An indefatigable artist, he left a sizeable amount of work in various mediums and remains a very important figure in French Post-Impressionist art. Maximilien Luce died in 1941. 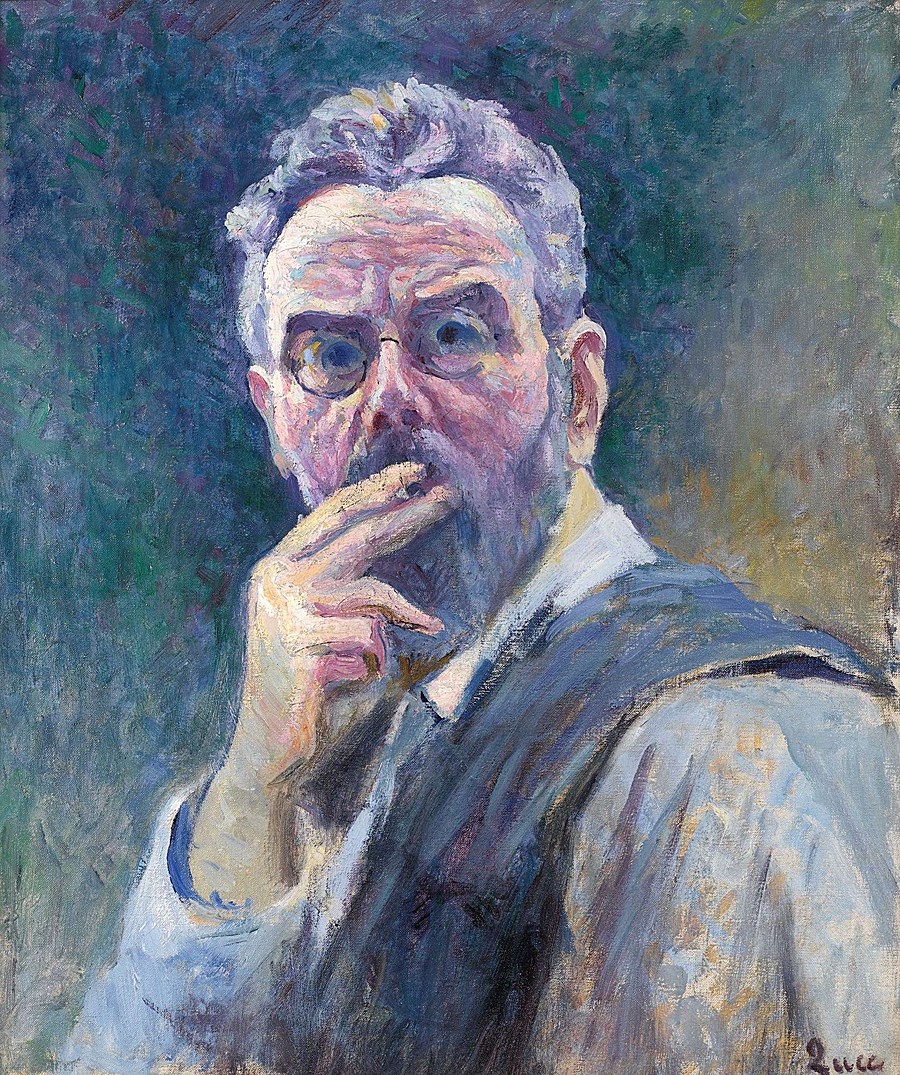