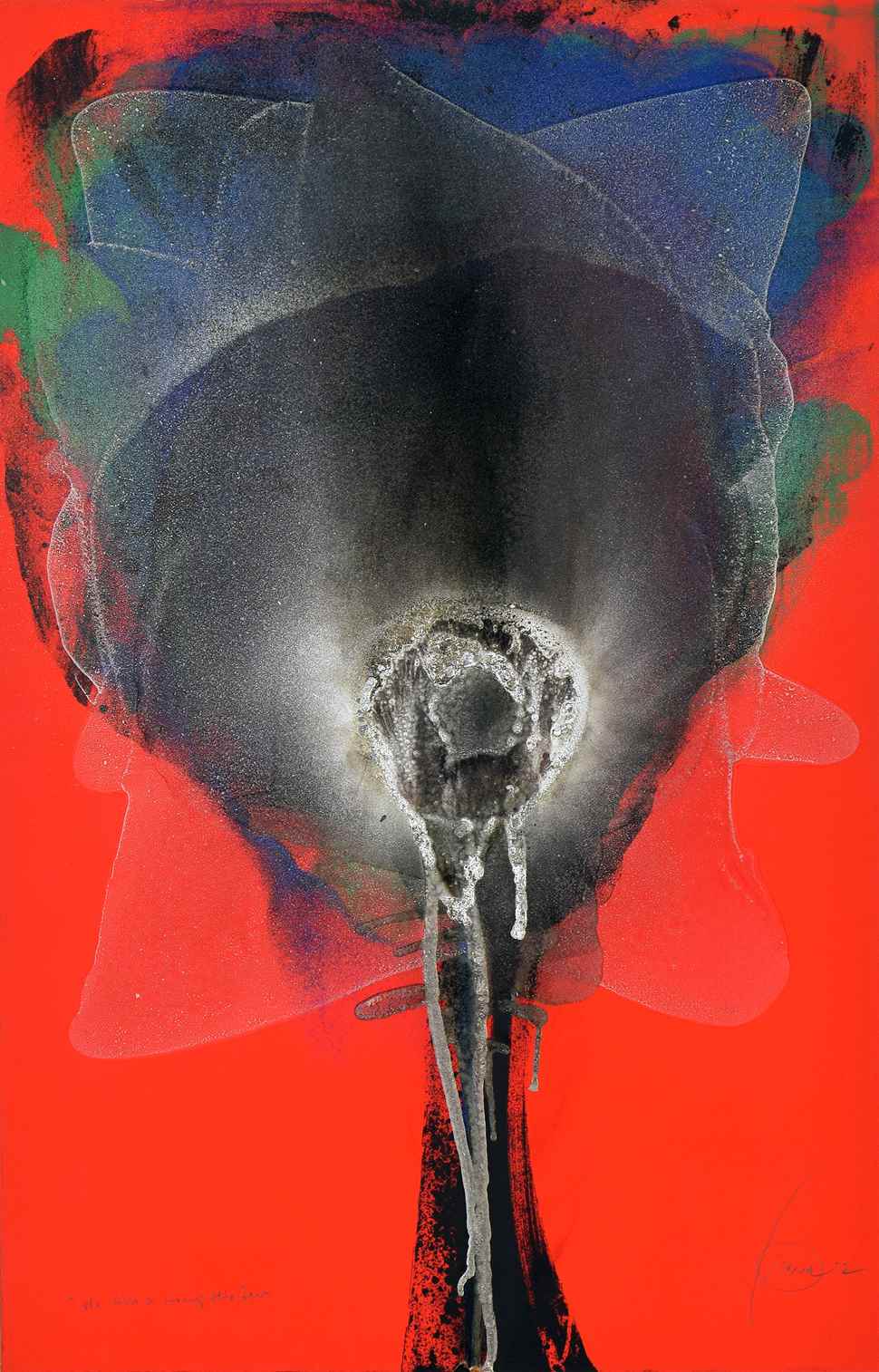 German artist Otto Piene was born in Arnsberg, brought up during the Second World War in nearby Lübbecke, studied at the prestigious Dusseldorf and Munich academies of art and graduated in Philosophy at the University of Cologne.

Exhibiting at Kassel’s Documenta (1959/1964/1971), Piene was first exhibited in the United States at the Howard Wise Gallery in New York City (1966) and was chosen to represent Germany at the Venice Biennale (1967/1971). During the 1960s he taught in the United States at the University of Pennsylvania and became in 1971 the first Fellow of the Massachussetts Institute of Technology’s Center for Advanced Visual Studies (later becoming its director until 1993).