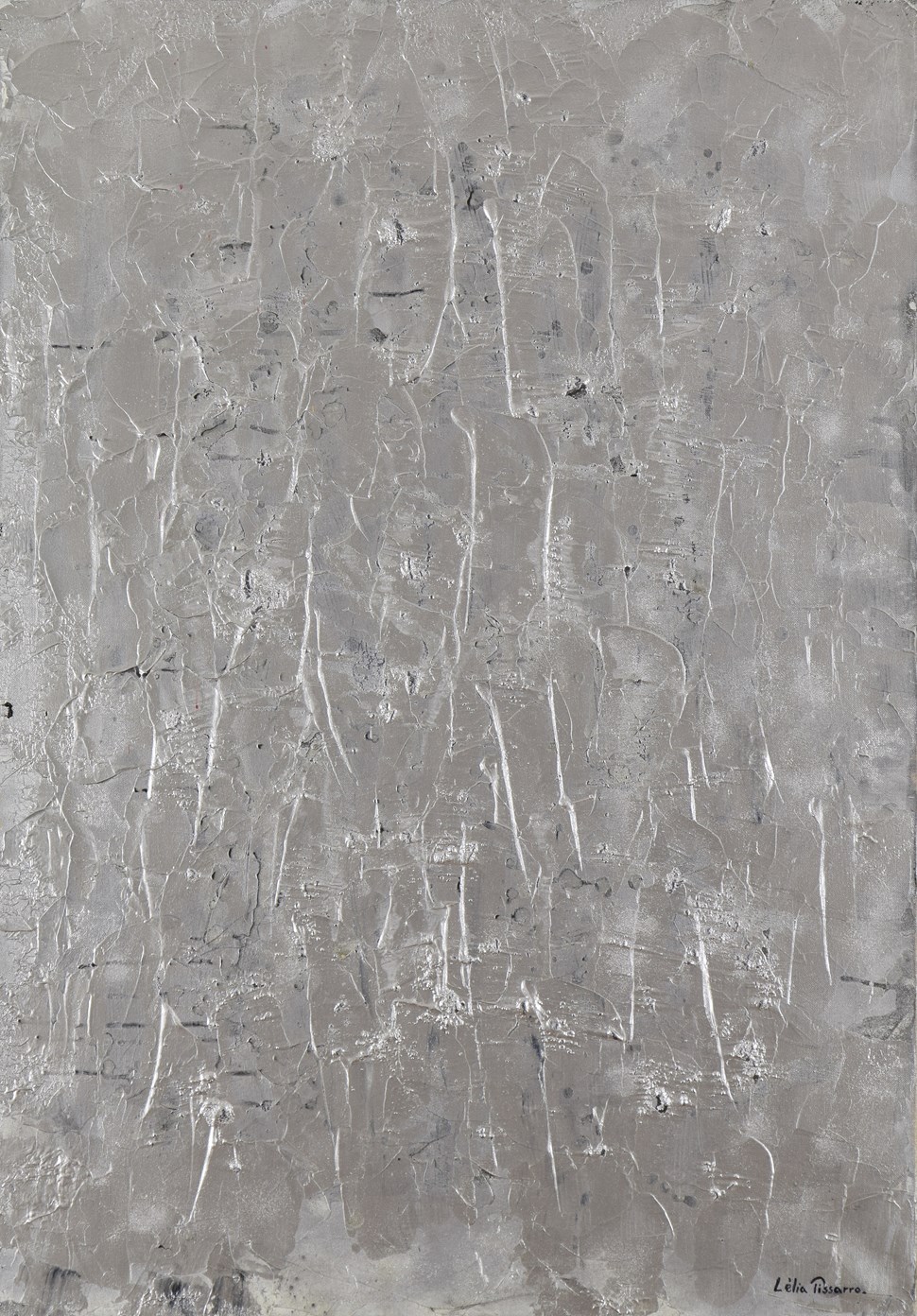 Lélia Pissarro was born in Paris on the 27th July 1963, the third and youngest child of the artist Hugues-Claude Pissarro and Katia, an art dealer.

From infancy until the age of eleven, she was entrusted to the care of her grandparents, Paulémile Pissarro and his wife, Yvonne, in Clécy, Normandy. Paulémile nurtured her interest in drawing and painting, teaching her the fundamental Impressionist and Post-Impressionist techniques he had learned from his father and his brothers. Lélia sold her first canvas to Wally Findlay, a New York art dealer, when she was only four years of age.

Lélia returned to Paris to live with her parents, and it was then that she had her first exhibition at the Salon de la Jeune Peinture. Hugues-Claude, whose style leaned toward conceptual art, took over from Paulémile as Lelia’s teacher, and consequently she practiced drawing on a daily basis. At fifteen, Lélia participated in an exhibition at the Luxembourg Museum in Paris. A year later, she enrolled at the Ecole des Beaux-Arts in Tours.

With her parents dividing their time between France and California, Lélia found herself moving between Tours, Paris and San Francisco. Whilst in Paris, Lélia taught art at the Moria School and studied oil painting restoration under Madame De Pangalleria at the laboratory of the Louvre. She had solo exhibitions in Paris, Lyon, Mulhouse and Rennes.

Lélia married art dealer David Stern and moved to London in 1988. Since then, her work has been regularly exhibited in galleries around the world. Continuing the tradition of her great-grandfather Camille Pissarro, her grandfather Paulémile and her father Hugues-Claude, Lélia participated in a series of exhibitions entitled Pissarro – The Four Generations. These exhibitions have been mounted in London, Tel Aviv, five major museums in Japan and the Museum of Art in Fort Lauderdale, Florida.

In 1999, Lélia became one of the founders of the Sorteval Press, a group of artists dedicated to developing their skills and techniques in etching and printmaking. Their first exhibition took place at the Mall Gallery in London. 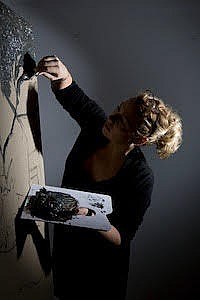